The Auditor General of Ontario’s report, Protecting and Recovering Species at Risk, is not reading for the faint of heart. Released on November 22, 2021, the audit sets out in excruciating detail the Government of Ontario’s abject failure to exercise its duty to protect the province’s most vulnerable plants and animals.

The review spans the government’s record on implementing the Endangered Species Act, 2007 (ESA) since 2009. The unwillingness of those responsible to uphold the purpose and intent of the law – to protect and recover species at risk– is scandalous. Faced with an accelerating, worldwide extinction crisis, our government has chosen at every turn to unravel protections for species at risk, as exemplified most starkly with its devastating amendments to the ESA in 2019.

Below are the ten findings that disturb me most, admittedly only a partial accounting of the fiasco revealed by the Auditor General.

1. The number of authorizations (permits, agreements, conditional exemptions) for harmful activities has increased by 6,262%– from 13 authorizations in 2009 to over 800 per year since 2017.

2. The government has never denied an application to harm a species at risk or its habitat.

3. The government has never conducted inspections of authorized harmful activities to ensure compliance with the rules. That’s 6,539 agreements, permits and conditional exemptions with no government oversight of what is happening on the ground.

5. Enforcement of the law is minimal. The number of charges laid under the ESA has declined dramatically since 2018, with no fines and no charges laid in 2020.

6. The government has no long-term strategic plan to improve the status of species at risk in Ontario – no priorities, no timelines, no planned actions and no performance measures to evaluate effectiveness.

8. Government funding for stewardship activities has declined by 10% since 2017 even though the number of species at risk has risen by 22%.

9. The Species at Risk Program Advisory Committee, advising the Minister on the implementation of the ESA, is currently stacked with industry representatives (10 of 15 members). None of its reports are publicly available.

10. The Ministry of Environment, Conservation and Parks, responsible for implementing the ESA has no plan to fundamentally change its ways in light of the audit findings. Only six of the ministry’s 21 responses to the audit recommendations were deemed to be “sufficient” by the Auditor General (see Appendix 1 of the audit). For example, the ministry would not agree to developing transparent and accountable procedures for appointing new members to the Committee on the Status of Species at Risk in Ontario which determines species listings.

Where does this abdication of responsibility leave us? With a duty to speak up. Join Ontario Nature in demanding better of our political leaders. Please speak up for Ontario’s more than 240 at-risk plants and animals. CLICK HERE to let them know you want an action plan to recover species at risk developed and implemented, with clear commitments to address the government’s inexcusable record to date. Your voice matters. 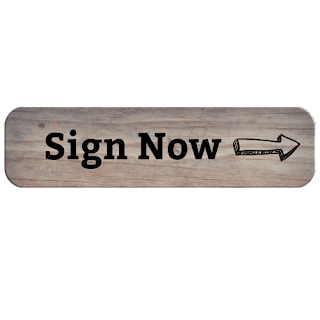 This blog was originally published by Ontario Nature. Thank you Ontario Nature for collaborating with Paws For Reaction for Wild about Wildlife Month to get this information out to our readers. CLICK HERE to view species at risk in Ontario.

Guest blog by Anne Bell, Director of Conservation and Education at Ontario Nature. Anne has been directing Ontario Nature’s conservation and education programs since 2007. She holds a Ph.D. in environmental studies and has over 30 years of experience working as an environmental educator, researcher and advocate. Anne loves to go birding, camping, swimming, cross-country skiing, and to play hockey with family and friends. 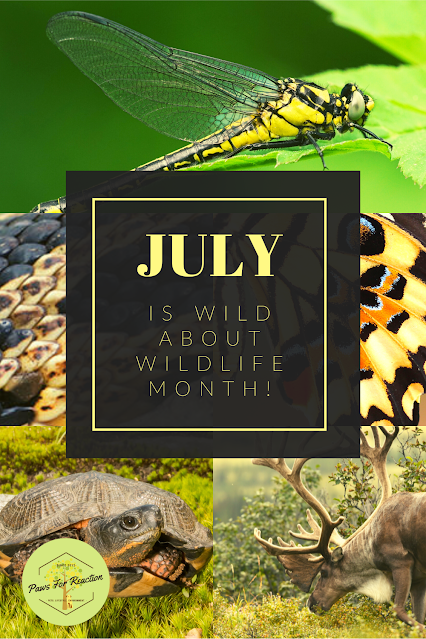 Pet of the Month: July

How to Stop Dogs From Roughhousing Indoors