There are dozens of species of wild cats in the world, ranging from the well known big cats to small species no bigger than a domestic cat. Here we look at some facts and figures from the wonderful world of wild cats.

So how many species of wild cats are there in the world? There is ongoing debate among taxonomists the number of species (mainly because it is hard to agree what is a species and what is a subspecies). The number of species varies between about 36 and 41 depending on which classification you refer to. Asia with twenty one species has the most, followed by South America with twelve species, Africa with nine species, North America with seven species and Europe with three species. (The numbers add up to more than 41 because the same species can be found in more than one continent).

6 Characteristics of the Lion to Consider For Your Own Leadership 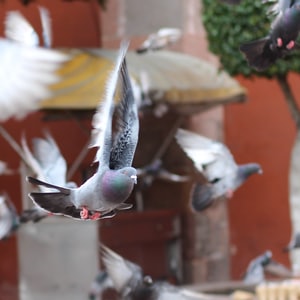 Benefits of Having a Cat Bed for Your Cat

Learn today to be leaders tomorrow